Filorga Pigment White is a brightening care which restores the cutaneous uniformity, revealing a bright and pure complexion.

It contains minerals which act effectively on the stains of the face to attenuate them. Associated to Hexylresorcinol, a powerful brightening active, that will correct in depth whereas antioxidant polyphenol prevents from their appearance.

Pigment White corrects the stains but also acts on the complexion by ensuring (anti-yellow, anti-grey, anti-red). Its formula contains an anti-glycation peptide which remove yellow from complexion whereas the exfoliating gluconolactone remove grey and vitamin B3, known for its soothing properties, will reduce the redness.

Its formula is completed by smoothing vitamin C which acts in synergy with moisturising polysaccharide and revitalising NCTF.

What do I receive in the box?

What are the Benefits of Pigment White?

When should Pigment White be applied?

Apply as daily care, morning or evening on the whole face.

For a more intensive program, use Pigment White after Pigment Perfect Serum during a minimum of 12 week period.

Be the first to review “Filorga Pigment White” Cancel reply 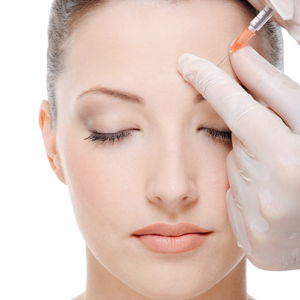